On April 1, Roessingh Research and Development (RRD), together with many (former) RRD staff members and other colleagues from the Roessingh group, inaugurated the retirement of Hermie Hermens. Hermie was (together with Gerrit Zilvold) one of the founders of RRD and has since its inception been one of the pillars on which the current success of RRD is built.

In all these years, Hermie has contributed to leading research in various fields (from electromyography to serious gaming, and from prosthetics to clinical decision support systems).

It is thanks to Hermie that RRD is a well-known player within the European innovation landscape; he has also put RRD on the map at the local level, for example through his appointment as professor in the Biomedical Signals & Systems group at the University of Twente, and as co-founder of organizations such as Vitaal Twente and the Technology and Care Academy. The fact that everyone in Twente involved with healthcare technology knows who Hermie is shows how great the impact of his work has been and how closely he has been linked to the region.

His farewell was centered on the things Hermie has always attached great importance to: interest in your colleagues, good food, and star wars. For the time being, Hermie will remain connected to the University of Twente for a few days a week. 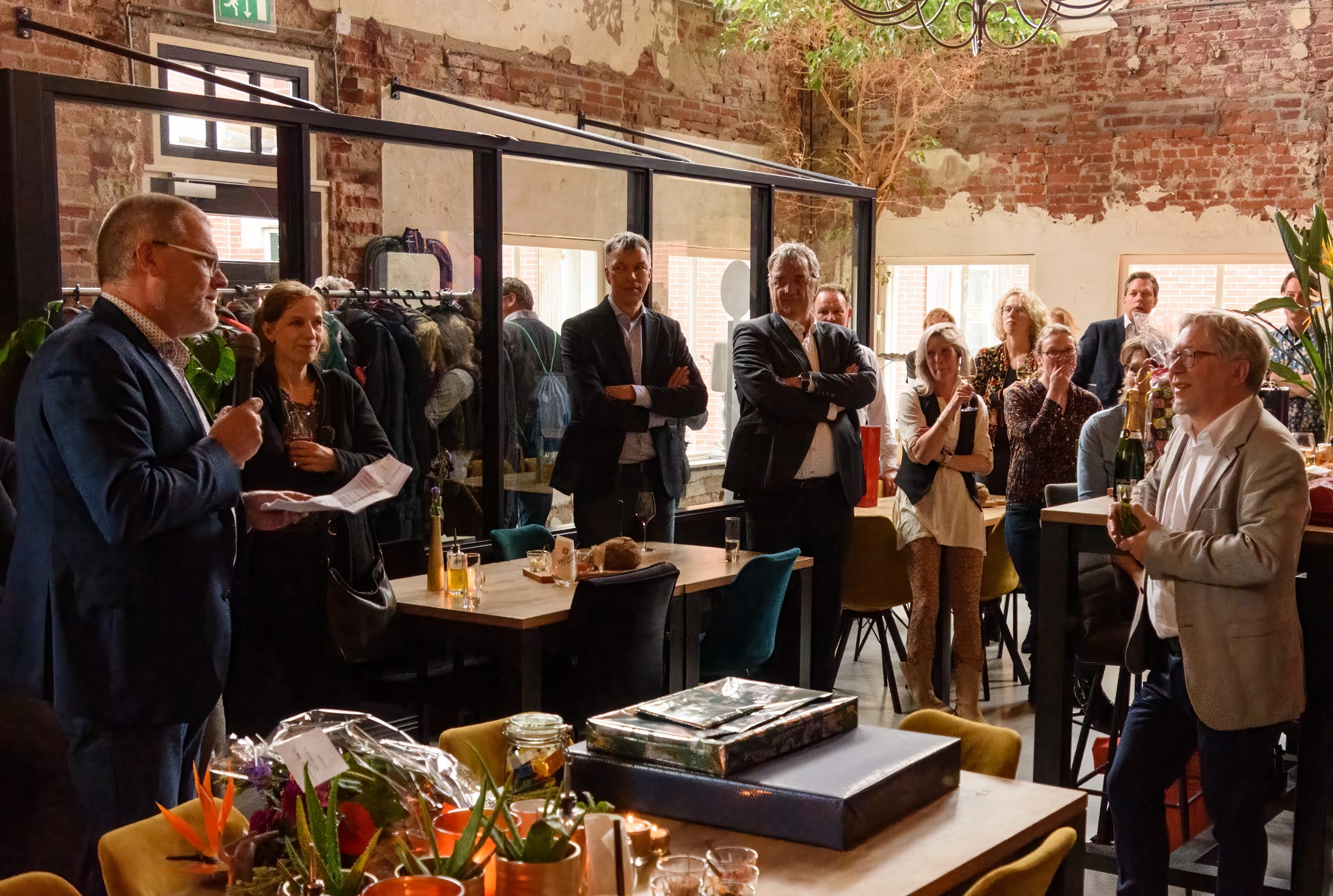