PhD defense Robert Schulte: Up to one's knees in data

His thesis covers the following topics:

We are very proud of Robert and his hard work at RRD! With ending his PhD, there is no end to working with data. Robert started working at Datavibes in Gouda as a Data Engineer/Data Scientist. He continues working with data, but now in a less scientific environment. We wish him the best of luck in his future career! 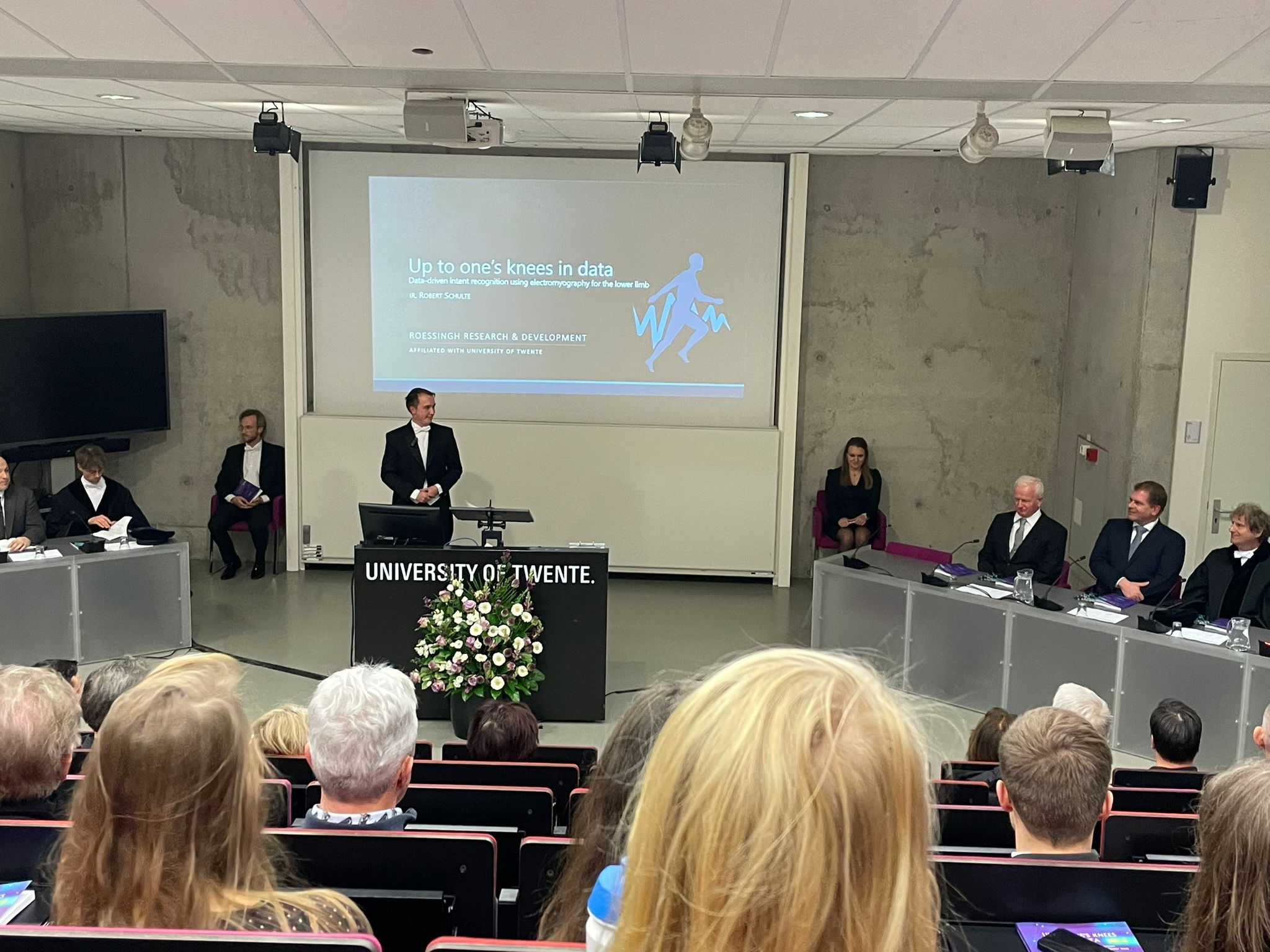